THE NEXT POPE THE OFFICE OF PETER AND CHURCH IN MISSION

The Catholic Church is on the verge of a transition of great consequence.

As Catholic theologian, historian, and papal biographer George Weigel notes, the next pope will probably have been a teenager or a very young man during the Second Vatican Council (1962–1965); he may even have been a child during those years. Thus the next pope will not have been shaped by the experience of the Council and the immediate debates over its meaning and reception like Pope John Paul II, Pope Benedict XVI, and Pope Francis. The next pope, Weigel writes, "will be a transitional figure in a different way than his immediate predecessors. So it seems appropriate to ponder now what the Church has learned during the pontificates of these three conciliar popes—and to suggest what the next pope might take from that learning."

Drawing on his personal discussions with John Paul II, Benedict XVI, and Francis, as well as his decades of experience with Catholics from every continent, George Weigel examines the major challenges confronting the Catholic Church and its 1.3 billion believers in the twenty-first century: challenges the next pontificate must address as the Church enters new, uncharted territory. To what is the Holy Spirit calling this Church-in-transition? What are the qualities needed in the man who will lead the Church from the Chair of Saint Peter?

Taking lessons from the pontificates of John Paul II, Benedict XVI, and Francis, George Weigel proposes what the Catholic leaders of the future, especially the next pope, must do to remain faithful to the Holy Spirit's summons to renewed evangelical witness, intensified missionary fervor, and Christ-centered reform in the wake of grave institutional failures, mission confusion, counter-witness, and the secularist challenge to biblical faith. 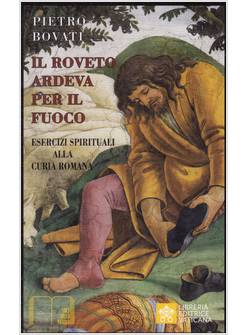 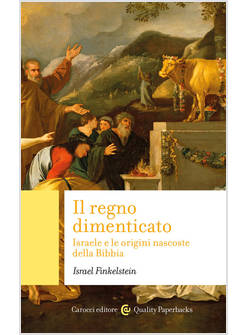 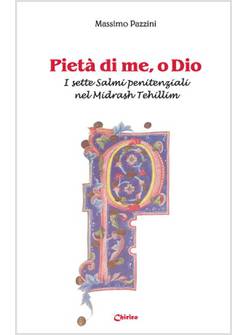 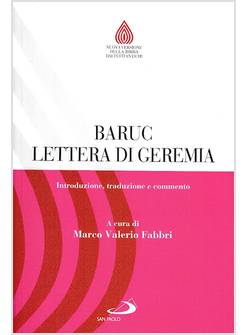 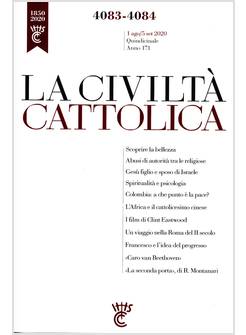 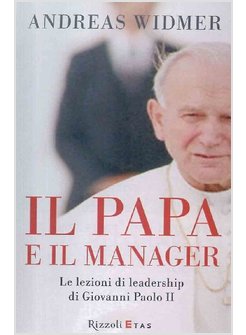 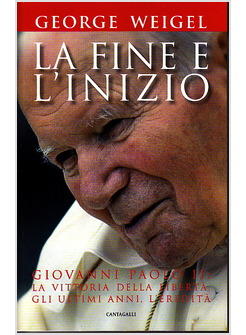