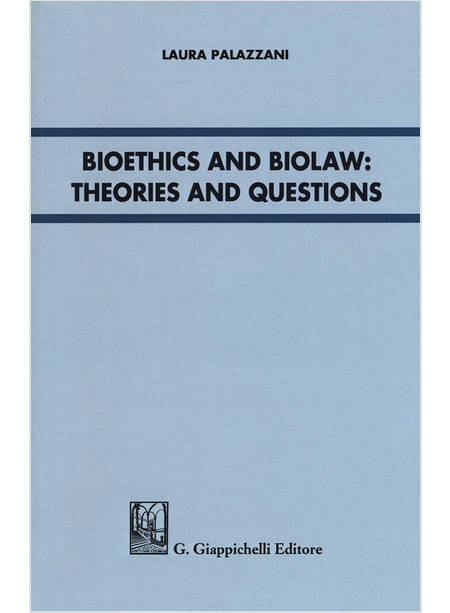 BIOETHICS AND BIOLAW THEORIES AND QUESTIONS

"The current scientific and technological advances in the biomedical field opens up new possibilities of intervention on life (human and non-human) and, at the same time, it raises new moral questions. Anything that can be done, must be done anyway? There is substantial theoretical agreement among scientists, moralists and jurists on the necessity of giving some sort of limits to technological research and applications. There are only a few people left (as far as the theory is concerned) who accept the illuministic conception of complete trust in scientific progress, asking for the absolute freedom of research and application. But, which limits? This is the specific question for moral philosophy. Contemporary philosophical thought is strongly marked by pluralism: moral positions differ as far as the choice of principles and values is concerned. There is no absolute unanimity in morality: different moral trends justify different principles and values that should set the boundary line between what is right and what is wrong in biomedical practice." 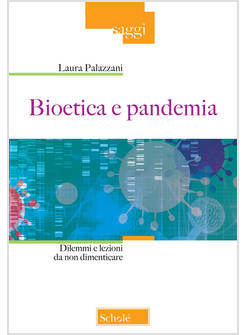 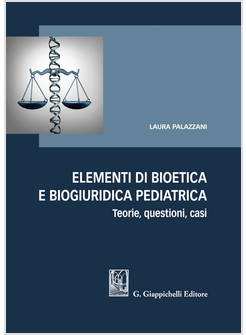 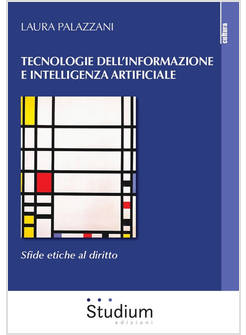 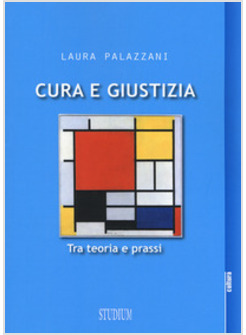 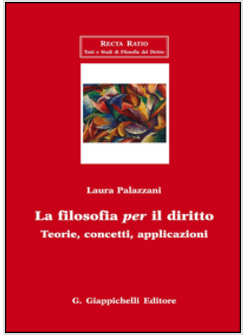 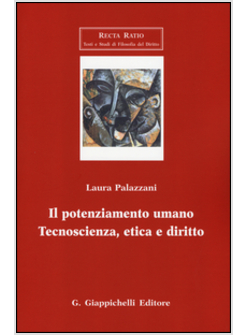 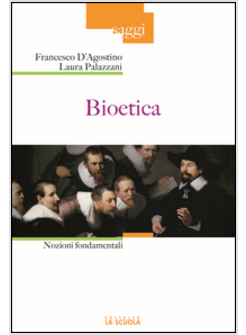 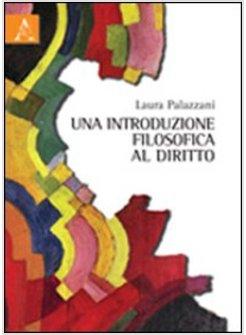 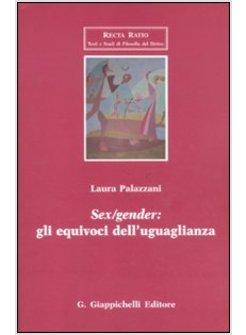 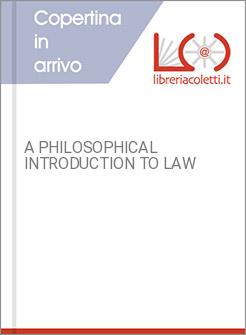 A PHILOSOPHICAL INTRODUCTION TO LAW 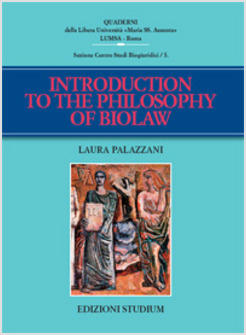 INTRODUCTION TO THE PHILOSOPHY OF BIOLAW